“The ships hung in the sky in much the same way that bricks don’t.”

Hi readers, I’m presenting you a new post on Extraterrestrial life. You are familiar with Tardigrades, aren’t you? Maybe I should call it Water Bear. So are you familiar with Water Bears? Well, if you aren’t, Tardigrades or Water Bears were discovered in 1777 by Johann August Ephraim Goeze, a German Zoologist. Having a measurable body length of 0.1 mm to 1.5 mm in adults, and lower than 0.05 mm in the newly hatched infant, water bears are known for their survival capability as they can even survive in space! So now all of you know what a water bear is, so here’s a question for all of you. Do you think that Water Bears are Aliens? Tell us in the comments! 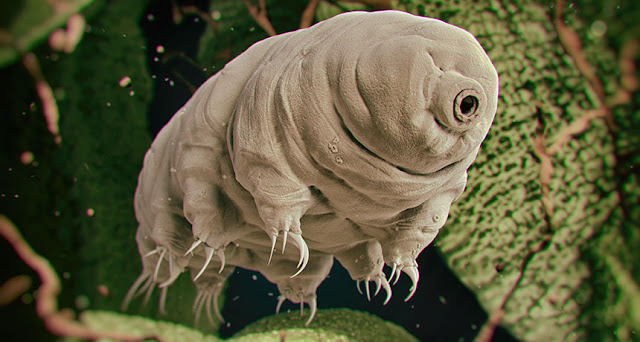 You might be thinking about their strength. You know what? They’re stronger than us! So, here are some experiments, conducted on Water Bears: 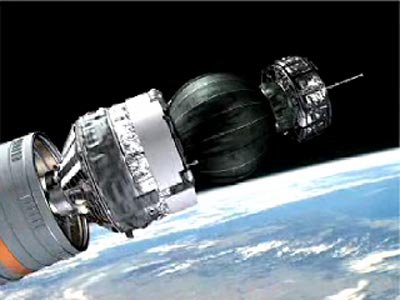 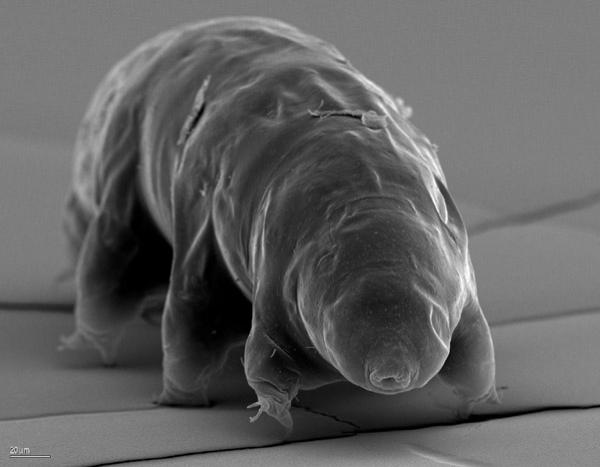 So these were some experiments that were conducted on Water Bears by the European Space Agency. The existence of animals like Tardigrades means that there’s something out there, stronger than us, which has a life, and we’re not alone in this universe. Thank you for reading, drop your reviews, suggestions and questions in the comments, share this post with your friends and acquaintances and stay tuned for my next post.
Happy Stargazing!

4 thoughts on “Water Bears: The key to Extraterrestrial Life”