Skip to content
“The Earth does not belong to us: we belong to the Earth”
-Marlee Matlin
Hi folks, as you can see, I’m back with another post this weekend and I know that I gotta change that signature line. So, do suggest me some new signature lines and now you may continue reading. All of us are curious to know the future of our blue-green planet and this post is your stop. 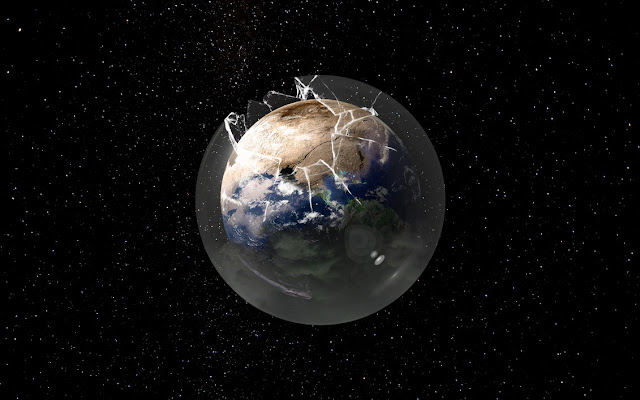 As we know, that we’re the main cause of pollution on the Earth, and also, we’re the ones developing it and in case, if we find a solution to this problem, we’ll have a different scenario in the future. As I can see, now we have 2 cases. First case says that after a hundred years, the Earth will be in a Modern Technological era. Whereas, the other case says that the Earth will not be a hostile place to live. 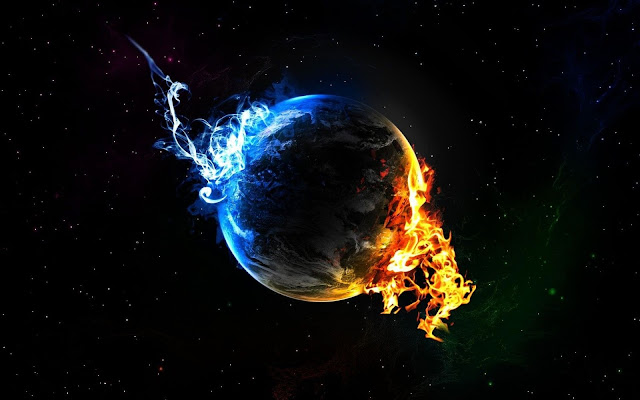 I don’t know which case is true, but we still have time to protect our planet. The most valuable thing in this universe is Life, Our Planet. Even Billionaires like Jeff Bezos, Bill Gates, Mark Zuckerberg, etc. can’t purchase an atmosphere like ours, we’re blessed to have it. As we were talking about the future, debriefing the first case in the context of the year 2118, we can say that the Earth still has life, humans control technology. The field of Artificial Intelligence has changed the world, and we’ve developed a colony on Mars and the Moon. 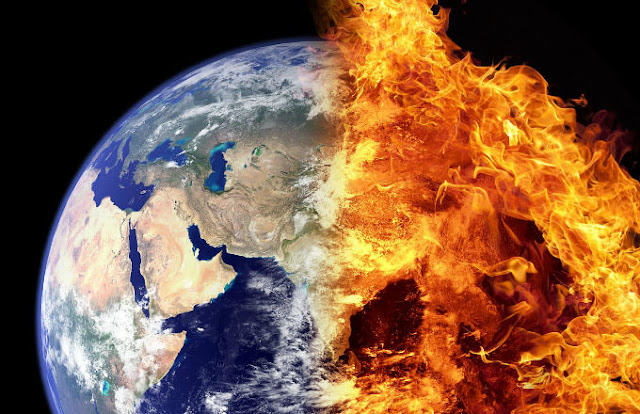 If we, Homo sapiens, the most intelligent species on Earth are unable to find out a solution to pollution, overpopulation, etc., we will shift towards the second case and mankind will be lost forever. The future is in our hands. Either we shape it, or we destroy it. The Earth does not belong to us, each and every organism living on the Earth, belongs to it and we don’t have any right to steal their right to share the Earth. We are humans, we have been cruel to nature and wildlife, now it’s our turn to pay back what we’ve taken from our motherland.

Here’s a Documentary from BeeShock. I hope you’ll love it.
Thank you for reading, please drop a comment for any questions/reviews/suggestions and don’t forget to share this post with your friends.
Happy Stargazing!